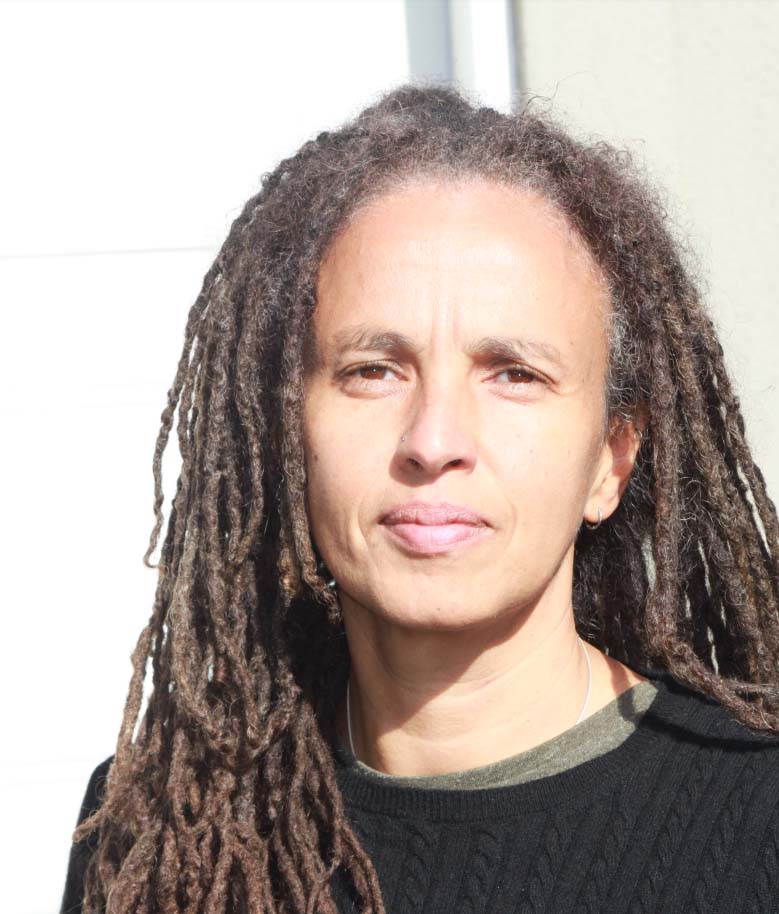 Fatima El-Tayeb joins Yale as Professor of Ethnicity, Race & Migration and Women’s, Gender, and Sexuality Studies. She arrives from the University of California, San Diego where she was a member of the departments of Literature (since 2004) and Ethnic Studies (since 2010) and Director of Critical Gender Studies (2011-2017). She received her PhD in History from the University of Hamburg, Germany, in 2001. Her research interests include comparative diaspora studies, queer of color critique, critical Muslim studies, decolonial theory, transnational feminisms, visual culture studies, race and technology, and critical European studies. Her publications deconstruct structural racism in “colorblind” Europe and center strategies of resistance among racialized communities, especially those that politicize culture through an intersectional, queer practice. She is the author of three books, Schwarze Deutsche. ‘Rasse’ und nationale Identität 1890 – 1933 (2001), European Others: Queering Ethnicity in Postnational Europe (2011) and Undeutsch. Die Konstruktion des Anderen in der postmigrantischen Gesellschaft (2016), and numerous articles on the interactions of race, gender, sexuality, religion and nation. Here current research projects explore the intersecting legacies of colonialism, fascism, and socialism in Europe and the potential of (queer) people of color alliances in decolonizing Europe. She is active in black feminist, migrant, and queer of color organizations in Europe and the US.