About the Faculty of Arts and Sciences

Up-to-date information on FAS guidance and procedures is available here.

The Faculty of Arts and Sciences (FAS) comprises the some 50 departments and programs that provide instruction to the students of Yale College and the Graduate School of Arts and Sciences, including their ladder, instructional, and research faculty members. The FAS spans four broad intellectual areas, represented by the divisions of Humanities, Social Science, and Science, and the School of Engineering & Applied Science. 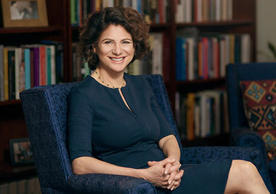 March 23, 2020
Dean Gendler discusses how the Faculty of Arts and Sciences are addressing the COVID-19 crisis and have been preparing for online teaching. 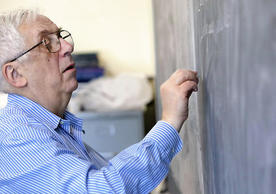 March 18, 2020
Margulis, widely considered one of the most influential mathematicians of the past half-century, has been awarded among the world’s leading honors in his field. 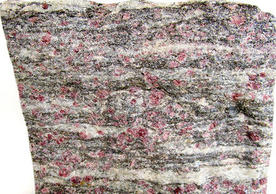 A deep dive into the upward mobility of rocks

March 16, 2020
Yale geologists have identified the deepest pieces of Earth’s crust ever found in the United States or Canada — in the rolling hills of northern Connecticut. 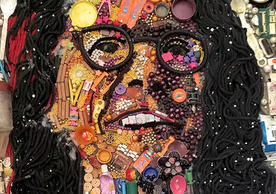 March 6, 2020
Yale English Professor Stephanie Newell examines how and why spaces and people have been labeled “unclean” from the days of British colonial rule to today. 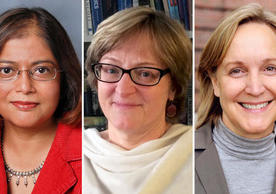