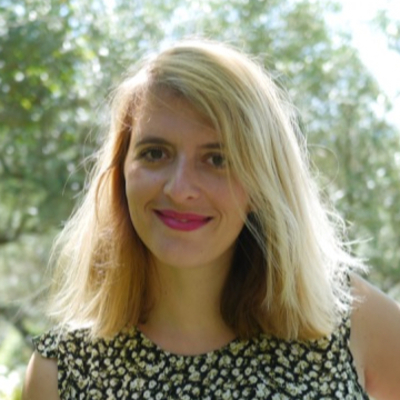 Manon Garcia is a philosopher whose primary research is in political and moral feminist philosophy. She also works on questions in 20th Century French philosophy, critical theory, philosophy of social sciences (esp. economics), and phenomenology.
She is a former student of the École Normale Supérieure de Paris and holds a Master in Economics and Public Policy (Sciences Po/Polytechnique/ENSAE), having passed the agrégation in philosophy. She received her Ph.D. in Philosophy from the Université Paris 1 Panthéon-Sorbonne in 2017. Since then, she was an Edmond J. Safra Post-Doctoral Fellow-in-Residence, a Harper-Schmidt Fellow and a Collegiate Assistant Professor at the University of Chicago, and a Junior Fellow at the Harvard Society of Fellows.In 2018, Flammarion published her first book, On ne naît pas soumise, on le devient. She authored a revised and expanded English version of the book entitled We Are Not Born Submissive: How Patriarchy Shapes Women’s Lives, published by Princeton University Press in March ‘21. The book is currently being translated in Spanish, German, Japanese, Chinese, Turkish, and Korean.
She has also edited a reader of feminist philosophy entitled Textes clés de philosophie féministe published in January 2021 by Vrin. This reader is made of ten seminal papers of feminist philosophy, five of them translated for the first time in French. She also authored significant introductions. Her new book, devoted to the philosophy of sexual consent and entitled La Conversation des sexes: Philosophie du consentement, is coming out this fall.
Her next project is a book on Simone de Beauvoir’s philosophy, based not only on her philosophical work but on her essays and literary works. She also plans to develop a research program on the feminist philosophy of motherhood and the family in the upcoming years.
‹ Hussein Fancy up Scott Herring ›
Additional NavigationClose