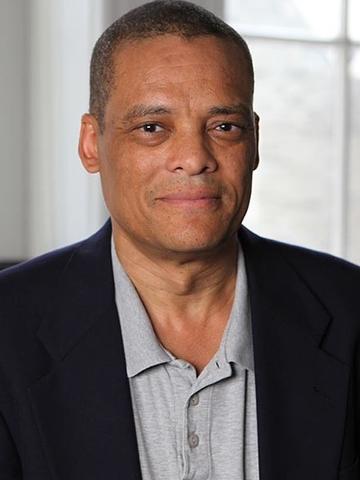 FAS Dean of Science; Phyllis A. Wallace Dean of Diversity and Faculty Development in the FAS; Professor of Physics
Office Location:
Warner House 301
Email:
larry.gladney@yale.edu
Phone:
(203) 432-6814
Administrative Support:
Karen Johnson
Larry Gladney joined Yale as Professor of Physics and Phyllis A. Wallace Dean of Diversity and Faculty Development in January 2019. In July 2022, he also assumed the role of FAS Dean of Science. Gladney’s research focuses on the intersection of experimental particle physics and cosmology, where he attempts to understand the origins of and fundamental connections between matter, energy, space, and time. He is particularly interested in future explorations of the cause for the accelerated expansion of the universe. Co-author or author of more than 600 peer-reviewed publications, he came to Yale from the University of Pennsylvania where he was the Edmund J. and Louise W. Kahn Professor for Faculty Excellence in the Department of Physics and Astronomy, and the Associate Dean for Natural Sciences in the School of Arts and Sciences. At the University of Pennsylvania he also held a secondary appointment as Professor of Education in the Higher Education division of the Penn Graduate School of Education.