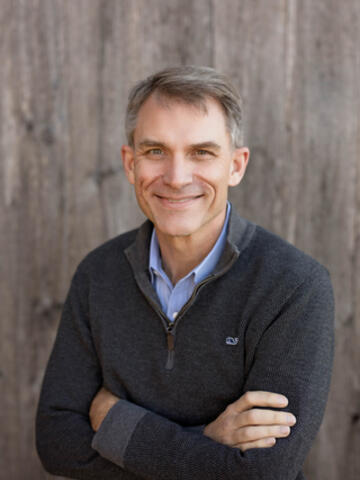 FAS Dean of Social Science; Dean Acheson Professor of Political Science and Global Affairs
Email:
kenneth.scheve@yale.edu
Administrative Support:
Taylor Mascari
Kenneth Scheve was appointed FAS Dean of Social Science in July 2022. Scheve is Professor of Political Science and Global Affairs. He is a political economist who broadly studies the domestic and international governance of modern capitalism. His research studies inequality and redistribution; the politics of globalization, the social and political consequences of long run economic change; and climate politics. Scheve is the author, with David Stasavage, of Taxing the Rich: A History of Fiscal Fairness in the United States and Europe, which examines the role of fairness concerns in the politics of progressive taxation from the early 19th century through contemporary debates. He is also the author, with Matthew Slaughter, of Globalization and the Perceptions of American Workers, examining American public opinion about the liberalization of trade, immigration, and foreign direct investment policies. Scheve received a B.A. with highest honors in Economics from the University of Notre Dame and a PhD from Harvard University. He is a recipient of the David A. Lake Award, Michael Wallerstein Award, the Franklin L. Burdette/Pi Sigma Alpha Award, Robert O. Keohane Award and the International Studies Association’s Society for Women in International Political Economy Mentor Award, and he is a member of the American Academy of Arts and Sciences. Scheve came to Yale after most recently an appointment as a Professor of Political Science and Senior Fellow at the Freeman Spogli Institute for International Studies at Stanford University.