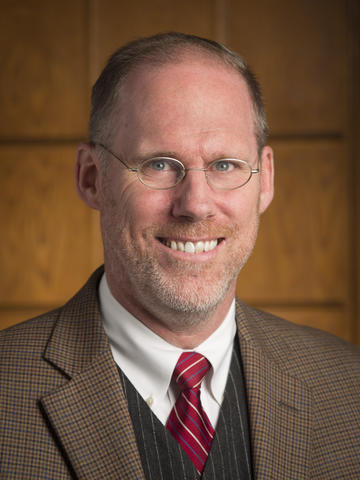 John Mangan works closely with the Dean of the Faculty of Arts and Sciences and the Divisional Deans in providing oversight for faculty affairs in the FAS, including searches, the tenure and appointments process, research funding and leaves, compensation, and policies related to faculty. He shares oversight of the 23 academic departments and programs in the humanities, works closely with department chairs, advises faculty on a range of matters, oversees the Center for Language Study, and chairs the Teaching Resource Advisory Committee, which advises the FAS Dean on instructional faculty teaching resources and related matters.

Before taking up a career in higher education, Dean Mangan was active as a performing artist and arts journalist. He performed extensively as a classical guitarist while serving for several years as classical music critic for the New Haven Register.  He also contributed articles to Notes: Journal of the Music Library Association, American Arts Quarterly, Guitar Review, Soundboard Magazine, Encyclopedia of Children and Childhood, and authored program notes for the Norfolk Chamber Music Festival. He taught on the faculties of New Haven’s Neighborhood Music School, where he was later appointed to the board of trustees, and The Hartt School, community division. He has also served on the board of the University of North Carolina School of the Arts (UNCSA). As a researcher, he has written on the history of the music conservatory in the U.S.

Dean Mangan began his administrative career in the Yale College Dean’s Office, supporting programs in career services and study abroad. He began working in the areas of student and academic affairs in 2001 when he was appointed Dean of Ross Commons at Middlebury College. He later returned to Yale, serving as Dean of Jonathan Edwards College, Assistant Dean of the Graduate School of Arts and Sciences, Acting Director of the Graduate School’s Office for Diversity and Equal Opportunity, and Lecturer in the Department of History. In 2009, he was appointed Vice President and Dean of the Curtis Institute of Music in Philadelphia. He again returned to Yale in 2013 as Associate Provost for the Arts and Humanities. He was appointed Senior Associate Dean of the FAS in 2015 and Dean of Faculty Affairs in 2019.

Dean Mangan holds a B.M. from UNCSA, an M.M. from the Yale School of Music from which he received the 2009 Alumni Achievement Award, and a Ph.D. in History and Education from Columbia University.