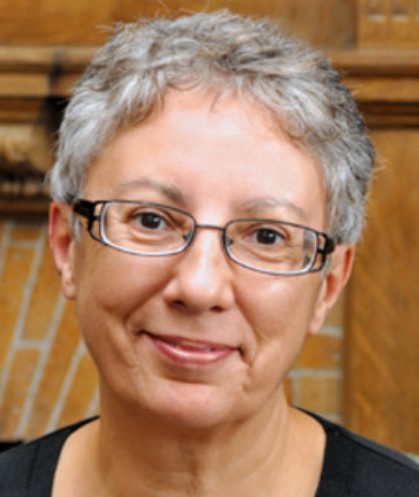 The FAS congratulates Hazel Carby, the Charles C. and Dorothea S. Dilley Professor Emeritus of African American Studies and Professor Emeritus of American Studies, whose latest book, Imperial Intimacies: A Tale of Two Islands, has been nominated for the Nayef Al-Rodhan Prize for Global Cultural Understanding. On October 1, Carby will join fellow shortlisted authors for an online discussion of cultural identity.

This prestigious international book prize is awarded annually by the British Academy to the best works of non-fiction that illuminate how global connections and divisions shape identity and, in so doing, contribute to greater cultural understanding. Sir David Cannadine, President of the British Academy, says that the writing of Carby and her fellow nominees “demonstrates the power of non-fiction, and of the humanities and social sciences, to examine the critical issues of our time through a global lens – from justice and liberation to notions of identity and belonging.” Carby is one of five authors shortlisted for the Al-Rodhan prize whose books were selected from a longlist of over 100 titles. 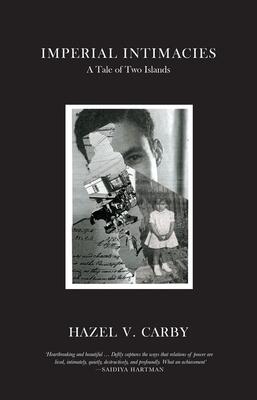 Imperial Intimacies is an autobiographical story of British empire that traces Carby’s family history in Jamaica, England, and Wales. Named a Book of the Year in the Times Literary Supplement and lauded in The New Yorker and Bookforum, it juxtaposes stories of Carby’s childhood with the stories of her family members and ancestors and their entanglements with British colonialism. The book is driven by family narratives that Carby unearthed in British and Jamaican archives that reveal how imperialism shapes people’s lives on the most intimate levels.

Jacqueline Goldsby, Chair of Yale’s Department of African American Studies and Professor of English and of African American Studies spoke of Carby’s impact as a thinker, teacher, and writer: “Imperial Intimacies exemplifies why Hazel Carby is such an inspiring scholar and teacher. Our colleagues and students at Yale were fortunate to hear early drafts at department colloquia over the years. It was exciting to watch her think, shape, and weave the manuscript towards its finished form. Now, as a published book garnering global renown, Imperial Intimacies underscores how fortunate we are at Yale to have a colleague like her. Hazel’s scholarly courage and critical brilliance remind us to produce scholarship that builds community and connects scholars with the world.”

“We are proud to count Hazel Carby among the FAS’s distinguished emeritae,” said Tamar Gendler, Dean of the Faculty of Arts and Science. “Her tremendously influential scholarship, with its international scope, has profoundly shaped understandings of race, gender, and empire. I’m thrilled that British Academy has recognized her work.”

Carby, who joined the Yale faculty in 1981 and retired in 2019, is also the author of Cultures in Babylon: Black Britain and African America (1999); Race Men (1998); Reconstructing Womanhood: The Emergence of the Afro-American Woman Novelist (1987); and co-author of The Empire Strikes Back: Race and Racism in 70s Britain (1982). In 2019 she was awarded the honorary degree of Doctor of Letters from Wesleyan University and the Stuart Hall Outstanding Mentor Award from the Caribbean Philosophical Association.  In 2016 she received the Jay B. Hubbell Medal for lifetime achievement in American Literature, awarded by the Modern Language Association.