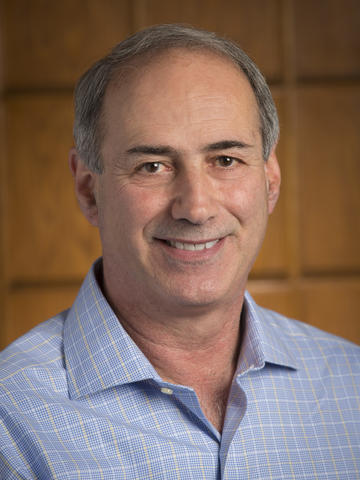 Jack Dovidio serves in the Office of the Dean of the FAS as its Senior Advisor. He is the Carl Iver Hovland Professor of Psychology at Yale.

His academic research centers on issues of social power and social relations, both between groups and between individuals.

He was awarded the American Psychological Association Presidential Citation, 2008, “in recognition of 30 years of stellar research that has demonstrated how contemporary forms of prejudice and discrimination toward Blacks and other disadvantaged groups have become more subtle and less recognizable than traditional racism.” He has earned numerous other awards, including prizes for teaching and mentoring.