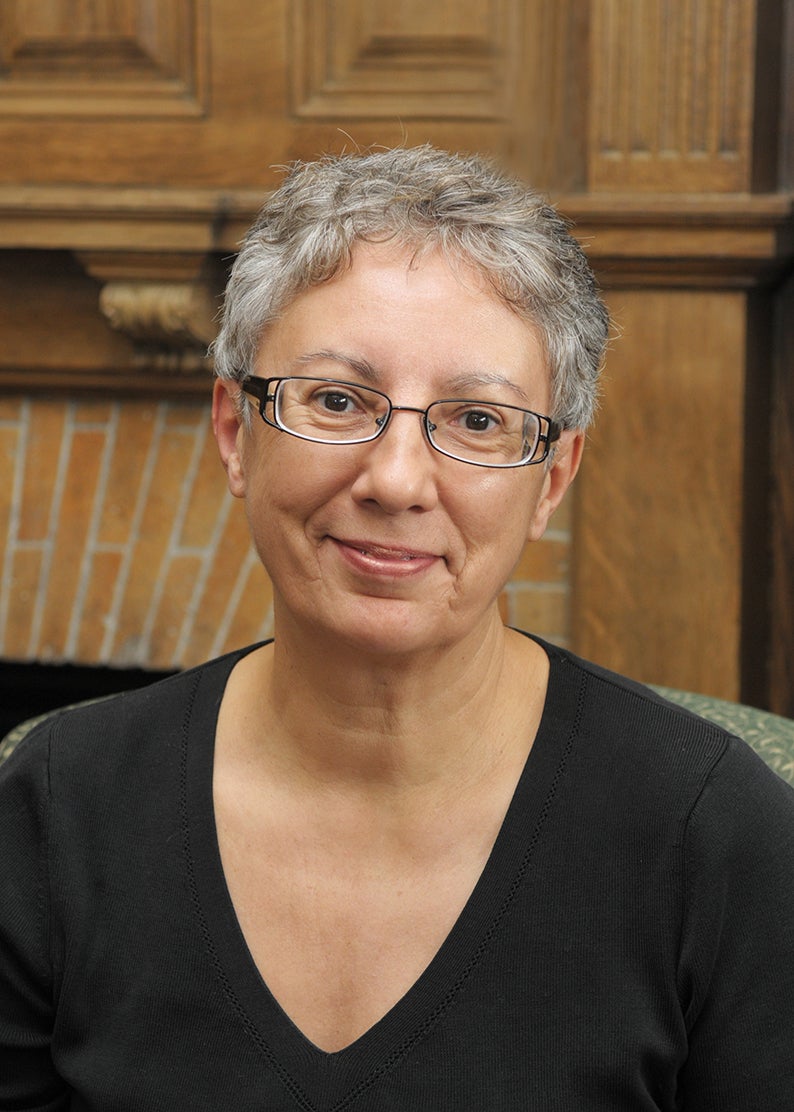 Hazel Carby, B.A. Portsmouth Polytechnic, Ph.D. Birmingham University, faculty member at Yale since 1989: You are a pioneer in the fields of feminist literary studies and black studies. Your body of work has opened up new ways of thinking about African American women writers as cultural workers whose interventions were literary but importantly social and political as well.

Your books on this subject have become classics of the field. Reconstructing Womanhood: The Emergence of the Afro-American Woman Novelist was the first rigorous and thorough analysis of nineteenth-century writers like Ida B. Wells, Anna Julia Cooper, Frances Ellen Watkins Harper, and Pauline Hopkins. Its publication was one of those once-in-a-generation intellectual events that changed not only what we read, but the questions scholars asked of these texts and the answers they sought from them and from literature in general.

In Cultures in Babylon: Black Britain and African America you collected two decades of work that showcased the full scope and power of your analysis—across oceans and continents, across genres, across historical periods. In Race Men you did the great service of training your keen feminist eye back upon some of those “great men” who had dominated African American studies as you entered the field years before, causing scholars to rethink much of what they knew. Despite the landmark significance of these books and others, the power of your writing and the nature of your intellect are such that for many in the field it was not the arc of an entire volume, but the insight of a single line that might alter the trajectory of a career—not Reconstructing Womanhood in its entirety, nor even influential shorter works like your generative articles “It Jus Be’s Dat Way Sometime” or “What Is this ‘Black’ in Irish Popular Culture?,” but the gleaming flash of a passing interpretation along the way.

Your mentorship of students and colleagues across several decades at Yale is legend. Your former students now constitute the leadership of African American studies nationally—full stop. Your energy, commitment, and vision gave shape to the program at Yale as a forward-looking, diasporic formation—Africa, Caribbean, Atlantic World, U.S.—and it was your skilled leadership that ushered the program through its transition to departmental status and into its current form as a Ph.D.-granting unit. For your leadership in advancing your field, and for moving the sometimes slow-turning wheels of the University forward, Yale honors and thanks you as you retire.